I’ve decided to limit my Facebook usage to the point where I will be disabling my personal account with the intent of deletion while keeping certain other pages (for my art and my music) alive under other accounts.  These other accounts will not accept friends.

Facebook announced that it would no longer allow third party apps like Buffer to post on personal accounts.  I’ve been using this to limit my real-time interactive usage for at least a year or two. 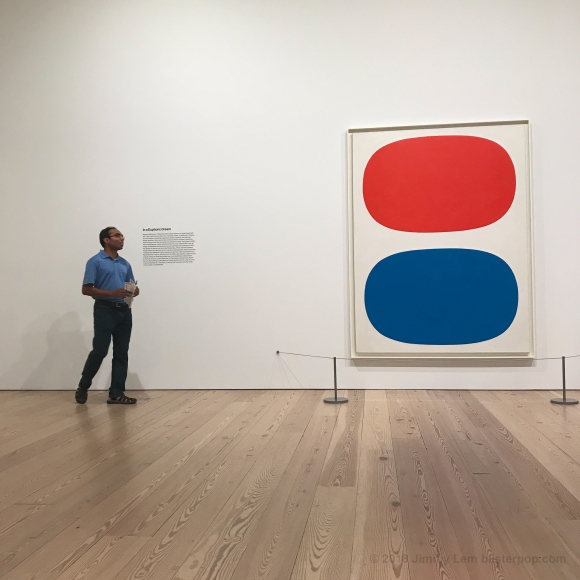 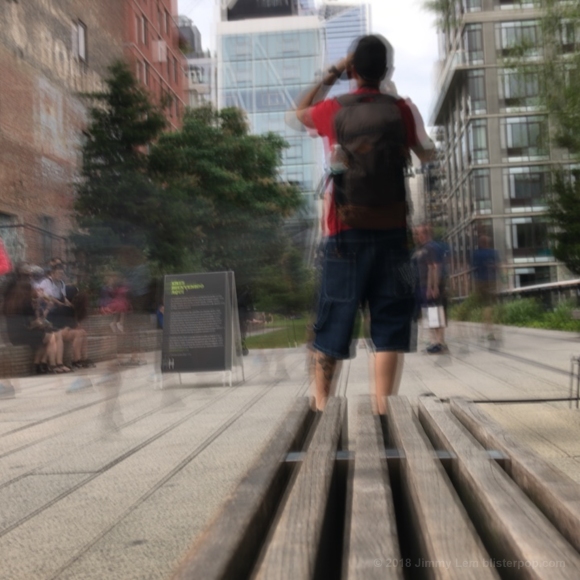 I believe in alternate process.  Believe me, this is no reaction to the “digital world.”  This is no “analog rules” post.  That stuff makes me sick.  I’ve always been an advocate of two things…

#2, Be mindful.  Realize that flipping through a bunch of pages on the MoMA site is not the same as sitting in a museum and getting lost in a painting for more than a half hour.   Both are valid but they should be conscious decisions and appreciated as such. 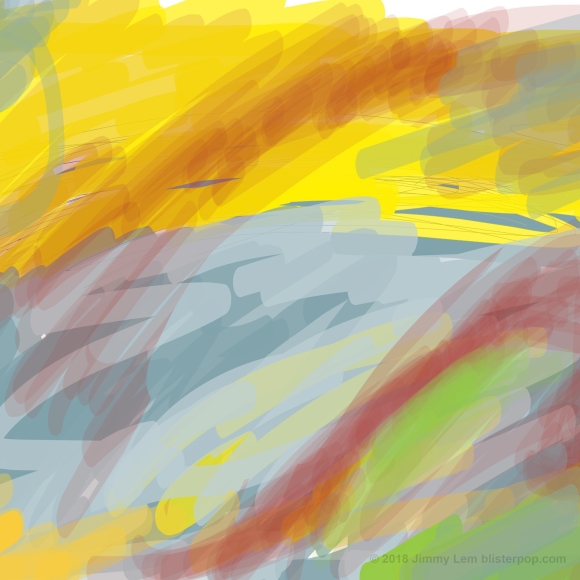 While I have so much more to say and write and I’m still working on notifying people on Facebook and exchanging contact info, if you care about me just know these three words – it feels right.