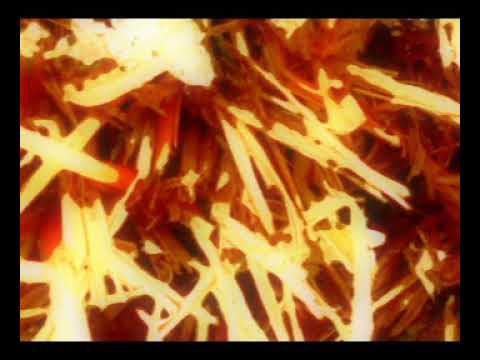 This is a cover of the second song on Yaz/Yazoo’s first album. It was written by Vince Clarke and was originally performed as an electro-pop song. This is an alternate mix (with some extra high vocal parts) and was recorded by Jimmy Lem on 27-30 Dec 2013. It was mixed by Jimmy Lem on 31 Dec 2013 and mastered on 21 Apr 2019 at the Blissville Electro-Magnetic Laboratory in Massapequa, NY, USA.

For now, the original released version is at music.blisterpop.com/track/too-pieces but it may be moved somewhere under vowelsamples.bandcamp.com/releases in the near future.